President Daddy Is Chasing You 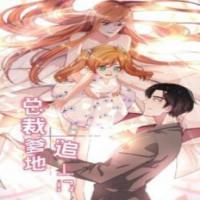 President Daddy Is Chasing You Average 5 / 5 out of 1

Three years later, she brought her child come back homeShocking! On the huge screen, there’s an intimate picture of a man and a woman. That pair in the pictures was her own sister and fiancee. Ruo Yun Fei who was the most innocent was accused of everything. Three years later, she returned with her daughter. How much pain you suffered before… When you break from your cocoon and turn into a butterfly, you’ll become even more dazzling …..

Saving the Villain Who was Abandoned by the Female Lead