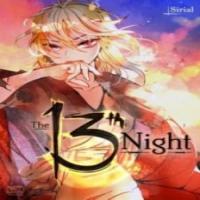 With its splendid history of five hundred years, Lan Empire has its own share of lights and shadows. Abandoned at birth, Lynx grows up in one of its slums although she is a daughter of the powerful House of Joo, one of four founding families of the empire from its birth. Just as Lynx is about to be sold off as a concubine to a senile old man, a noble lady appears in front of her. Heeyun Joo, the noble lady with a striking similarity to Lynx, claims to be her long lost older twin sister. With her life being extinguished steadily, Heeyun asks that Lynx, her twin younger sister reunited only after 19 years, pose as her.

Naze Boku no Sekai wo Daremo Oboeteinai no ka?

Training With The Demon King