Records of the Swordsman Scholar 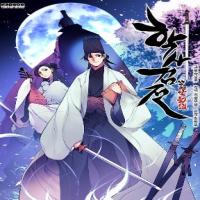 Scholar Woon Hyun enters the palace after passing the Imperial Examination.
Though he soon comes to lament his poor and miserable life of having to deal with the Crown Prince’s hobbies,
Despite that, he doesn’t give up and tries his best to learn martial arts.
But Woon Hyun suddenly picks up his brush to conquer the Murim?!

The hidden story of the scholar who passed the Imperial Examination at a young age begins.

I Can See Your Death

Leveling Up, By Only Eating!