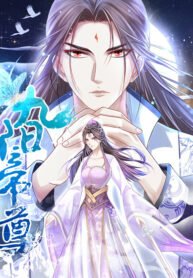 Lu Xuan, the mad ruler of the Five Emperors and One Madman, was killed by his best friend, the Scorched Sun Emperor, in a sneak attack after exhausting his efforts to kill the world’s number one expert, the Vaulted Demon Emperor. Three hundred years after his rebirth, things have changed, but the hatred has not disappeared. Let’s see how Lu Xuan, who has lived a new life, will rise again, stir up the clouds and dominate the world!

The Last Hero , I Am Picking Up Attributes And Items In Last Days

So You’re Raising a Warrior

Rin Of The Demon

The Rebirth of an 8th-Circled Mage

The Daughter of the Albert House Wishes for Ruin