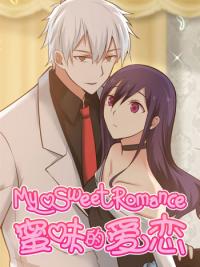 After getting kicked out of her house, she’s been unexpectedly placed under his care! Who could have imagined that such a man could shower her with so much care? Does she really need that much care during a night’s sleep? Isn’t it excessive to show her so much shameless affection every day? He even went overboard by self-righteously insinuating that she had caused all of this in the first place! She thought this audacious interaction would go on until… that boy, who used to protect her way back then, returned after becoming a man.

The Glamorous Doctor Divorces Her Husband

An animal hospital in the border area

It’s Sudden, but I came to Another World! But i hope to live Safely