Just Leave Me Be 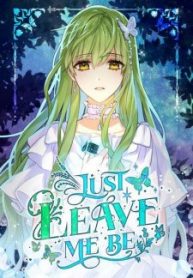 Adele was a hapless orphan until a duke gave her a choice: live as a substitute for his dead daughter, or die on the streets. Despite playing this role to the best of her ability, an order for her assassination was given shortly after he married her off. Miraculously, she is sent back in time and decides to make up for the years wasted living a lie. As ancient ruins call to her, can she use her past knowledge and unexpected help from the Black Knight to defeat the dangers ahead and change fate?

I Can’t Be the Sword God

One Step Toward Freedom