I Am A Supreme Son In Law 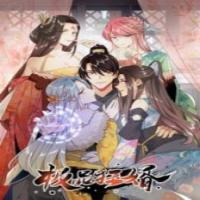 Because of an accident, Lin Huan crossed over to a different world, where he was the son of a wealthy businessman with the same name and surname. Lin Huan from a different world originally had a rich family background, but after Lin Huan was born, it was as if the family was under a spell, their business repeatedly losing money and the family’s situation became worse and worse, and eventually, all of the family’s assets were sold, and even food became a problem. After Lin Huan awoke from his journey, he found himself in the house of his former rival, Su, according to his memory

Seize The Mountaintop, Be The Great King

Spirits Of The Sea