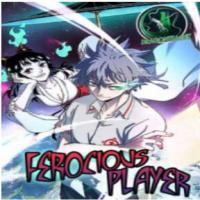 Every catastrophic extinction in earth history—from the Ordovician temperature drop and the extinction of invertebrates to the Cretaceous meteorite impact and the extinction of dinosaurs—is the result of the [killing game] failing, and the seventh killing game is about the survival of the human race. The human beings who are chosen as [players] can only struggle valiantly to survive and finish the assignment. Hey, this is for a young man. Player [Li Ang], often known as the little prince of cursing, yawned. I’m only fifteen, a model student, skilled in unarmed bomb disposal, assassination, and firearm construction. Isn’t this really too much for me?

Pregnant Wife, One Plus One