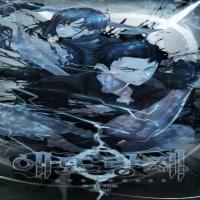 South Korean special forces captain ‘Kang San’ and female military officer ‘Kim Bi-yeon’ have a sudden accident during descent training. Immediately after the accident, an unfamiliar world opened up in front of the two of them. A desperate survival story of two men and women unfolding in an unfamiliar world!

General and Her Medic Lover