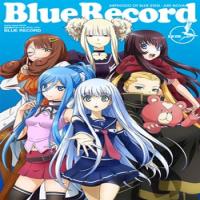 Due to global warming and rising sea levels of the early 21st century, humanity lost much of the Earth’s landmass. At the same time, fleets of powerful sentient ships of unknown origin armed with advanced technology and weapons, known collectively as the “Fleet of Fog”, mysteriously appeared and easily vanquished the world’s naval forces. The Fleet of Fog impose a worldwide naval and aerial blockade, and thus preventing humanity from traveling across the seas.

The Ultimate Guide to Becoming a Successful Makeup Artist

The Vampire Next Door

My Ex-Husband Became The Male Lead