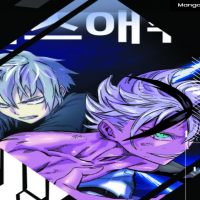 X Ash is a Manga/Manhwa/Manhua in (English/Raw) language, Action series is written by Updating This Comic is About
[ Lee Kwang-soo X Kim Se-hoon]
The genius of stealing X and Ash with a mysterious past.
I decided to become a knight through a fateful meeting with Ryu, the first sword of the Knights Templar!
The testing ground of the Knights Templar, where only the strongest beings of mankind gather,
X and Ash must compete with the elite nobles who have everything to win!
Will they ever be able to become knights?
And after that, the cruel fate that unfolds before them… ?

The Top Clan Leader In History

I’m not the Overlord!