The Way of Domination 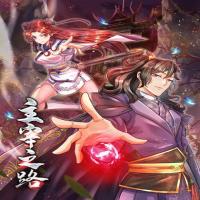 Liu Chengfeng woke up from the coffin and found that he had reincarnated as the infamous wicked man with the same name as his in Xuanhui Continent. In front of him is a desolate wicked sect founded by the original owner and an honorable sect who came to encircle and suppress them. In order to survive on the Xuanhui Continent, Liu Chengfeng, who is bound to the “Good Man System”, must complete the system’s mission, reverse the sect’s reputation, work hard to build the sect, and build the evil sect into the largest sect in the Xuanhui Continent!

How to Become a Dragon