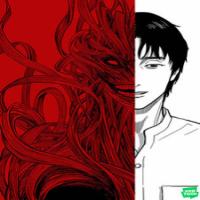 Repent, or face hell on Earth! In Seoul, apparitions have started appearing before those who have done wrong to notify them of when they will die. A new religious group explains these happenings as God condemning people to make them live more righteously. Detective Jin is assigned to investigate the latest incident, just as his wife’s murderer is scheduled to be released from prison.

Suddenly, it is a supernatural phenomenon that humans cannot know whether it is a miracle or a curse. The hell that people make to deal with the unbearable reality.

What It Means to be You

Reborn As The Strongest Swordsman

The Heavenly Path Is Not Stupid

Love Advice From The Great Duke Of Hell