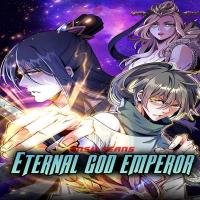 Eight hundred years ago, Zhang Ruochen, the son of Emperor Ming, was killed by his fiancée, Princess Chiyao, and the pride of his generation fell. Eight hundred years later, Zhang Ruochen came back to life, only to find that his fiancée, who had killed him, had already unified the Kunlun Realm and opened up the first central empire, called “Empress Chi Yao”. Zhang Ruochen stood outside the ancestral hall of the emperors, looking at the statue of Empress Chiyao, his heart burned with a blazing flame of hatred,