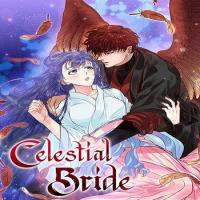 For thousands of years, humans have worshiped the gods of the heavenly world, but faith has been on the decline since a celestial last graced the earth. That is, until a scorned princess with a target on her back is miraculously rescued by one. Hunted down by soldiers from her own nation, Princess Chaeyeon is in a desperate battle for her life.

The Portal of Wonderland